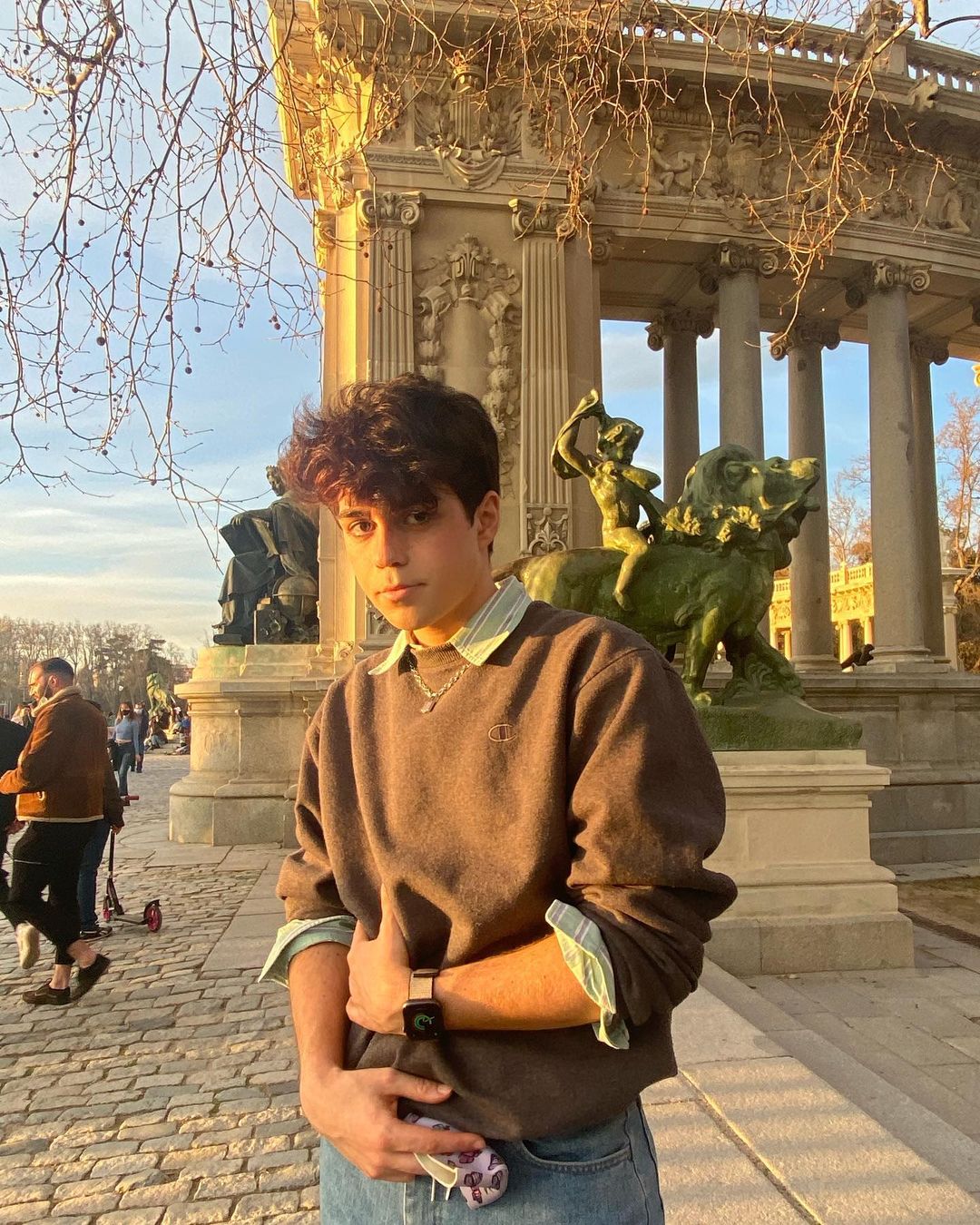 Being a social media personality is not as easy as it seems and has its own set of significant challenges. One such person who learned from it the hard way was TikTok star Benji Krol, whose account amassed millions of followers on platforms like TikTok, YouTube, and Instagram before finding himself at the center of controversy after the serious accusation of child grooming. They say a controversy can either make you or break you. Today’s social media stars often run into controversies, but they are quick to find solutions and get back to their fans. The same is the case with Benji Krol with his loyal fans who support him no matter what.

Many people have been following TikTok sensation, Benji Krol. Recently he was accused of grooming a minor and then later had his account canceled for the false accusation. But despite having to deal with these challenges on social media, he still has many followers waiting eagerly for new videos from him. Benji took a break from social handles following this situation. However, he emerged stronger and also explained his side of the story on his YouTube channel.

He is mainly known for his witty content, make-up positive attitude, and viral TikTok content. Whether you need a make-up tutorial or just want to keep up with what Benji does in his day, the vlogs on his YouTube channel have something for everyone. Benji made a special place in his fan’s hearts after meeting success as an influencer on Instagram. Talking about his YouTube career graph, it took him four long years to get viral.

His first video to go viral was “What’s on my Phone?” in 2018, after starting his channel in 2014. Benji loves experimenting with make-up. He encourages others to make themselves and their lives more interesting by expressing the true them, through whatever form is most authentic for each individual. This indeed is an inspiration for various young followers.

Over the years, he has experimented with travel vlogs and created an identity that shows he is hardworking, unlike average TikTokers and YouTubers. Follow his socials to see his adorable selfies, travel pictures, and more if you haven’t already. Also, check out his cool videos, such as trying new cooking trends or dying his hair. Overall, Benji Krol is a multitalented star who can speak four languages and loves to edit videos, not just shoot them for his YouTube.

Krol found the best of both versions in his social media career. Benji Krol is a Brazilian social media star best known for his unique and creative videos on TikTok. He first started posting to the platform in 2016 but made it big when he began dating JeyJey Gardi last year. Now with millions of followers across two platforms, Benji continues to make funny content that people love watching all around the world! He then met even more success by reaching out to other famous stars, which helped him grow his following tremendously. After starting off small at just under 100 thousand likes per video clip back in 2017, he has reached success and continues to entertain his followers every day.

When he’s not experimenting with his own personal style on Instagram, he is usually hiking with his family. In one of his Q and A videos, he revealed his family hikes for two to eight hours to stay active and connected. Currently, Krol is a single man, according to sources, and is focusing on his career and family.