XRP is cryptocurrency that runs on the XRP Ledger, a blockchain engineered by Jed McCaleb, Arthur Britto and David Schwartz. McCaleb and Britto would go in order to found Ripple and use XRP to facilitate transactions on the network. People can buy XRP as an investment, as a coin to exchange for other cryptocurrencies or as a way to finance transactions on the Ripple network. Notably, XRP’s blockchain operates a little differently than most other cryptos’. Other cryptocurrencies open their transaction ledgers and verification processes to anyone who can solve complex equations quickly, but transactions are secure as the majority of ledger holders must agree with the verification for them to be added.

Ripple is a payments settlement system and currency exchange network that can process transactions around the world. The plan is that Ripple serves as a trusted agent in between two parties in the transaction as the network can quickly confirm that the exchange went through properly. Ripple also has the ability to facilitate exchange for a variety of fiat currencies, cryptocurrencies like BitCoin and even commodities like gold. Ripple was designed from the very start to essentially be a replacement for SWIFT, which is a leading money transfer network. Whenever users make a transaction using the network, the network deducts a small amount of XRP as a fee.

The Bank XRP has a YouTube channel called BankXRP. The channel was created back on November 17, 2011. Due to the very interesting and catching content the channel has over 23K subscribers, 246 uploaded videos, more than 1.4 million total number of views. The very first video uploaded on this YouTube channel was called “ Brad Garlinghouse CEO, Ripple At Yahoo Finance All Markets Summit. Crypto 2018”. This video was posted back on February 8, 2018, it gained more than 66K views, 1K likes, 31 dislikes and 153 comments. The video was about Brad Barlinghouse who was interviewed by Andy Serwer, and Dan Robertsduring the Yahoo Finance All Markets Summit in 2018. BankXRP uploaded videos from different interviews, conferences, Q&A s and other events, and all these videos discuss topics related to blockchain, cryptocurrencies and investments.

The LInkedIn account is called BankXRP XRP. However, on this social media platform Bank XRP is not active at all. The last posts were done about 1 year ago and after that there are no posts done on their account.

The Twitter account is Bank XRP.  As for Twitter, this channel is the most mainstream social platform frequented by crypto and blockchain fans. For this reason, we can make the argument that one of Bank XRP’s  most influential platforms is Twitter. The audience on this platform exceeds 154K followers. Bank XRP first joined this platform back in December 2017. Since then the account has made more than 35K tweets. On this platform, Bank XRP shares about Blockchain, fintechs, cryptocurrencies, R3, Ripple, IPL, Interledger and ISO20022. They share the latest news, updates, reviews and also inform about the new videos posted on their YouTube channel. 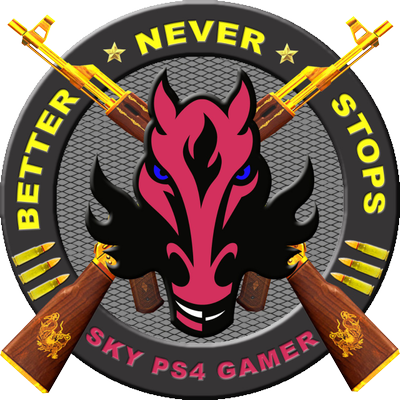