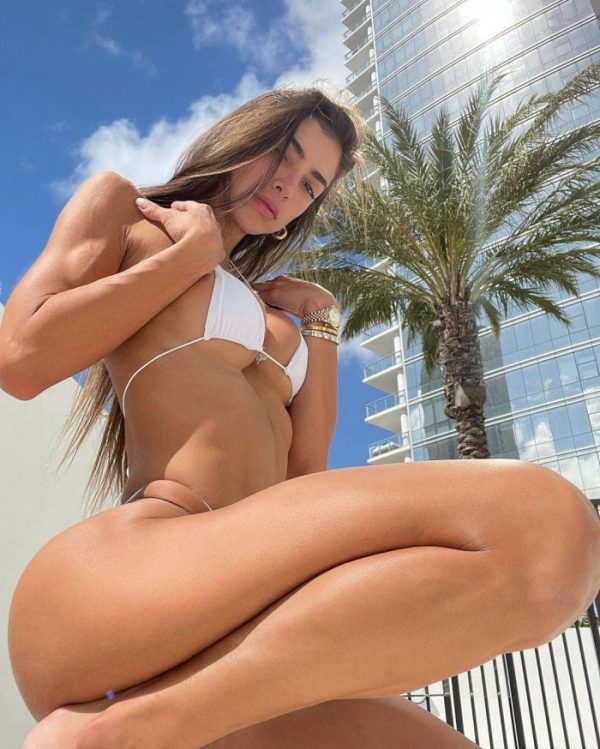 The Mango Score is a metric helping assess influencers. It takes into account a weighted average of several criteria, such as Number of Followers, Engagement Rate and Comments/Likes ratio
58

5 years ago, Anllela was a fashion design student and only modelled occasionally. She had an extremely thin body since people in the modelling world didn’t want models with muscle tone but instead wanted someone who looked like they were starving to death; she would always be hungry because of this. One day at the gym, Anllela met her trainer, who taught her how changing your lifestyle can change everything about you – even if it’s just for one key reason (weight gain in her case).

Anllela started training and gaining knowledge about her body and fitness. She also started training intensively, and her body started gaining muscle mass. This was not very good for her modelling career since nobody desired to hire a girl with such a muscular body.

After one and a half years of hard work, she took part in a fitness competition where she earned third place. To her surprise, she received many positive comments and criticism from big names and the jury. However, she had been in the fitness world for not such a long time.

Here Anllela had to make a choice; whether to become a usual model like everybody else or be the first Columbian fitness model.

In the young influencer’s opinion, there is no luck, only opportunities. So she decided to put all that she has done for becoming a usual model behind her and jumped into an ocean of possibilities. That, most probably, was her best decision.

“Perseverance, patience and dedication were everyday words that started to haunt my head because I wasn’t sure what I was doing, but I started to feel more comfortable because of my incredible passion. I began to know through social networks,” she says.

In less than a year, she obtained 1 million followers on her social media.

Sagra wants to teach people how to be the best version of themselves. She’s only 23 years old, and her goal is still growing. Still, it’s been a journey that has taken Anllela across two continents in under five years as an entrepreneur on Instagram for advice with over 7 million followers. She also has over 1 million followers on Facebook. You can do anything if you’re willing to work hard enough!

Quick fact: This self-made entrepreneur is estimated to be worth over $1 million US dollars!

Anllela Sagra has been in a relationship with fellow bodybuilder and athlete Tomas Echavarria since 2015. He’s appeared alongside her fitness videos, and participated in couples workouts sessions. 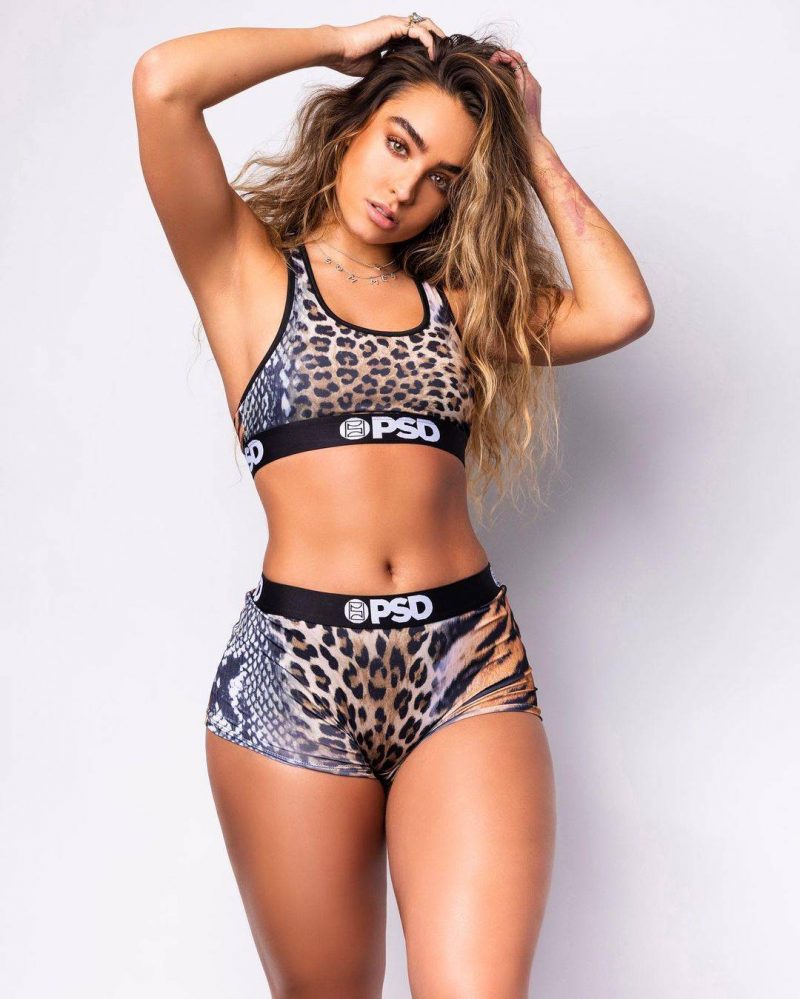