Maxime Chabroud , known by the pseudonym and anagram Amixem, was born on March 4 , 1991 in Lyon , France. According to astrologers Amixem’s zodiac sign is Pisces. He is known and famous for being a French web videographer .

After studying marketing, Amixem finally turned to a career as a videographer. Since November 2012, he posts videos on his YouTube channel , oriented towards video games first, before diversifying and offering vlogs , or even humorous videos . His notoriety is growing, so that as of February 2022, his channel has more than 7.41 million subscribers. In parallel, he has other activities, in dubbing , music, as an actor and with his online clothing store.

Amixem is a holder of a science baccalaureate , he turned to finance , and obtained a DUT in Angers two years after his baccalaureate . However, bored by his studies, and interested in the field of communication, he passed the entrance exam to Audencia , where he was accepted. He then embarked on a master ‘s degree in Web Marketing.

Amixem joined YouTube and created his YouTube channel back in November 2012 . It is first turned to gaming , and he publishes videos where he plays Battlefield with his roommate at the time, Émilien. In 2013 , the channel reached approximately 10,000 subscribers .

He then decides to diversify his universe, and in particular makes vlogs , or even videos around the Periscope application, “What are people doing on Périscope?”, or Le Bon Coin, “The Worst Ads on Leboncoin!”. The videos of Amixem are appreciated, and so, between December 2015 and January 2016, his channel had already nearly 500,000 subscribers. It exceeded the symbolic milestone of one million subscribers on March 31 , 20165 . This number continues to grow, and currently his channel has more than 7 million subscribers.

At the beginning of 2018 , Amixem created, with other videographers, including VodK, Neoxi, Joyca , Mastu and Cyril, the ”  Redbox  ” , a common workspace, dedicated to the editing and production of their videos, where several studios recording are installed. It is located on the outskirts of Angers , at Beaucouzé.

According to the “Animat” study by July 2018, produced by Omnicom Media Group in partnership with Puremédias , which questions people between the ages of 15 and 60 No. 1 , Amixem is the “most liked” personality , thus ahead of other videographers, but also television presenters.

In July 2019, his channel had more than 1.1 billion views and 5.4 million subscribers, ranking him the 7th most followed youtuber in France, according to the magazine Challenges.

In January 2020, 466 videos have been present on its channel since its creation and in April of the same year, it had accumulated nearly 1.5 billion views and 6.3 million subscribers

While talking about the personal life of Amixem, in one of his videos called “ Great news to announce!” , published in September 2017 on his YouTube channel , he announces that he got married at 13 . A year later, in another video, explicitly titled Je suis papa! , he announces the birth of his daughter. 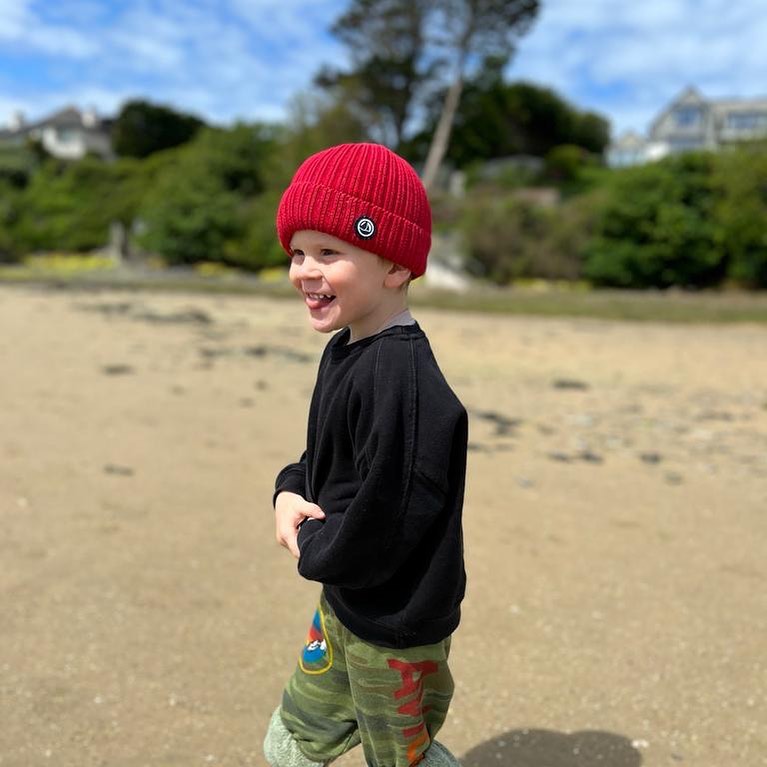 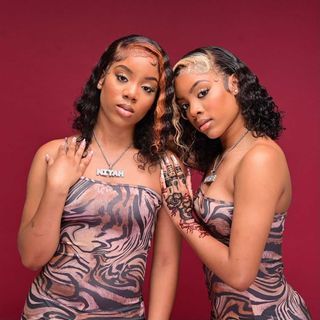