Born to an American father and a Filipino mother, she was the Philippines’ representative for Miss International in 1986 and became a household name in 1987 through a Palmolive soap TV commercial where she sang the phrase “I can feel it!”. After joining a talent contest in Eat Bulaga! and Binibining Pilipinas, her show business career started with the role of Faye, a fairy princess, who fell in love with an earthling in Okay Ka, Fairy Ko!. At that time, Eat Bulaga! was airing on RPN and one of its hosts, Vic Sotto, requested her to be part of the TV series (he is the owner of M-Zet Productions that produced Okay Ka, Fairy Ko!).

In January 2011, Alice returned to show business via Babaeng Hampaslupa which aired on TV5. This was succeeded with Glamorosa, Isang Dakot na Luha (2012), Enchanted Garden (2012) and two movies Ang Panday 2 (2011) and Just One Summer (2012). Her next TV series is Never Say Goodbye which aired in January 2013 on TV5.

Dixson is also known for her best actress roles in many Viva Films favorites such as Hanggang Saan, Hanggang Kailan (1993), Sa Isang Sulok ng Pangarap (1994, based on the popular comics series by RJ Nuevas), Pangako ng Kahapon (1994), Sana Dalawa ang Puso Ko (1995) and the all-star cast of the action film Silakbo (1995) with Cesar Montano, Anjanette Abayari and Marjorie Barretto. Dixson is also a film favorite when she was paired with Christopher de Leon in films like My Husband’s Woman (1993), Bakit Ngayon Ka Lang (1994, OctoArts Films) and Pahiram Kahit Sandali (1999, Regal Films), which was an R-rated but critically acclaimed film because of both leading woman’s portrayals by Dixon and Ara Mina, earning credit for director Maryo J. de los Reyes. She reunited with de Leon and leading man Richard Gomez in the hit telenovela Ang Iibigin ay Ikaw and its sequel, Ang Iibigin ay Ikaw Pa Rin.

In December 2013, she posed for FHM Philippines, making her the oldest woman to appear on the cover of that men’s magazine, at age 44. In 2015, she returned to GMA Network after her contract with TV5 expired to star in the remake of the hit 1994 telenovela, MariMar.

In 2017, she transferred back to her home network, ABS-CBN, and did Ang Probinsyano. In 2018, she played Stella Cortez, the series’ main villain who caused the death of Rodrigo and Rebecca in Ngayon at Kailanman. In 2019, she returned to GMA Network through Madrasta and Beautiful Justice. 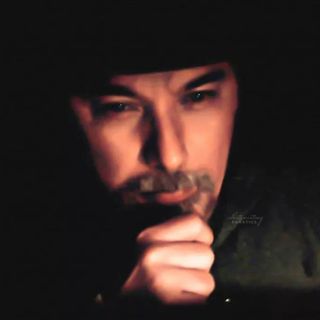 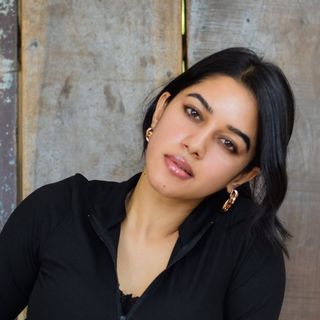 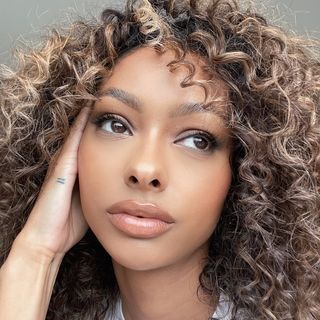