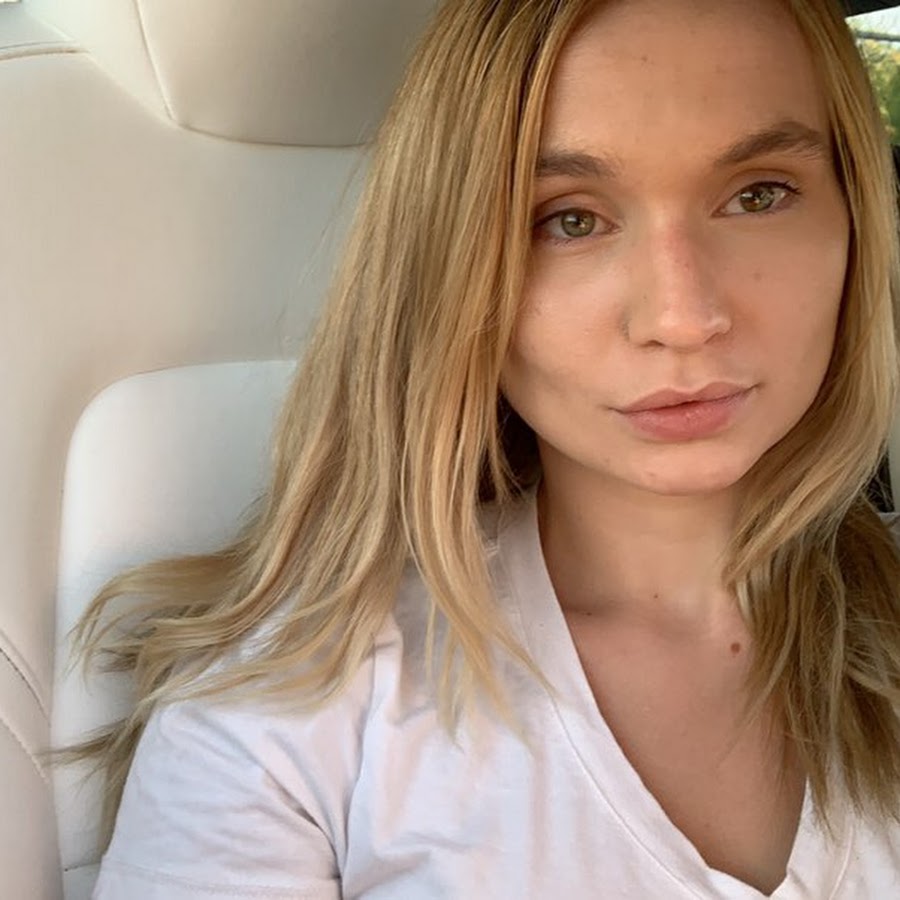 In the beginning, Zoie wasn’t that popular; nonetheless, she kept posting her provocative and highly sexual live streams on the streaming platform Twitch. After three years of consistent efforts, she gained stardom. It was her Call of Duty session broadcasted on Twitch that made her famous. Gradually, she made a huge base of followers and subscribers on Twitch. But because of her revealing outfits and explicit content posting, she was warned by Twitch a number of times. She didn’t stop posting vulgarity on the site. Zoe had also been banned from Twitch four times for showing her body too much in her sexual live streams. The fourth time, she was banned permanently from the platform, to which she said Twitch was embarrassed to be associated with her.

After that, Zoie left Twitch and moved to YouTube, where she gained even more notoriety. In just a few months, she attracted a million followers. With the popularity of her YouTube channel, she quickly came into the public eye and became a social media sensation. But Zoie had to face resistance on the YouTube platform too. Many content creators tried to bring her channel down.

Zoie had a dream of becoming a successful media CEO. To fulfill this dream, in 2017, Zoie started her own reality program as Luxe Gaming. It was a web reality series in which only women participated and lived together in a house at an unknown location. You can still view all of the episodes of this series on YouTube. It was a bit of a different reality series where participants get real-time feedback from their fans. Zoie and her boyfriend Abigale Mandler together managed the entire series, and after that, Zoie and Abigale became famous as Luxe Zoie and Luxe Abigale. Zoie also has her own website where she uploads erotic content for sale.

By December 2020, Zoie has reached 1.01 million subscribers on YouTube, 5,700 followers on Twitter, 22,000 followers on Instagram, and 751,000 followers on TikTok. She currently has a net worth of $500,000 and is listed among some of the most successful social media streamers and online gamers.

Zoie was born on November 29, 1995, in Miami, Florida. Since her childhood, she had a great interest in dancing and was also a sports enthusiast. She often used to participate in sports tournaments and social events. Zoie had too much craze for learning new languages. She is bilingual and speaks English and Spanish. She is also a big travel connoisseur. After her high school studies, she enrolled in Arizona College. But she quit college after a few months only and moved to Florida State University. She dropped out of this university due to too much bullying. At last, she had to discontinue her studies. At present, Zoie is also entangled in a love affair with D’Angelo Taylor, one of the famous YouTubers. However, he has two sons from his first wife, but he has legally separated from his wife.