TabiEats is the famous name of a Blog. The blog was created by Shinichi who started his blog for one reason. From the most humble bowl of rice to a decadent slice of a calorie-laden chocolate cake, Shinichi loves it all.

When Shinichi was a kid, his mother probably thought he was adopted. She wasn’t really a foodie and neither was his younger sister. When SHinichi’s  mother took them out to eat, they would always order familiar dishes that they’d order over and over again while Shinichi would look for the most foreign-sounding thing on the menu. After Shinichi’s father left his family, Shinichi started eating and eating and gained weight. Many years of trying out fad diets and yo-yo dieting, he finally made a decision to lose weight. Shinichi mentioned that he hated what he saw in the mirror and realized, probably for the first time, that it was really up to him. So, after he decided to lose the excess weight and to improve his health. Shinichi always says that for him, cooking and eating is all about having fun and enjoying everything about it. When Shinici was 21, he got the opportunity to travel to Germany, where his passion for travel was born. Since then, traveling continues to be one of his favorite “pastimes”.

Tabi, which means “travel” in Japanese, Eats is a place where Shinichi have the opportunity to share his recipes, new ones and old family favorites, and discover new food as well as record his travel experiences around the world. Shinichi’s blog is tabieats.com. Shinichi is showing a high level of activeness not only on his blog but also on various social media platforms which happen to be YouTube, Instagram, Twitter and Facebook. On YouTube Shinichi has had a presence for already 12 years. The channel was created back on July 11, 2009. On this platform, Shinichi shares the passion for food and travel;. Every week, people have the opportunity to be treated to all sorts of food-tastic adventures, including different, interesting recipes, food reviews, travel adventures and many more. Everyone can send them their food and later Shanici and his team will make a video and will review it, however in the about section of their YouTube channel there are some instructions, which should be followed before sending. The channel is called TabiEats. As for now, the channel has more than 534K subscribers, there are 1343 uploaded videos and over 79 million total number of views. The very first video that was uploaded is called “ My mother’s visit to Japan 2014”. The video was uploaded back on April 24, 2014. This video gained over 5K views, more than 200 likes and over 30 comments. During the videos Shinichi shows the photos and videos and how he spent time with his mother. Besides YouTube TabiEats also has an Instagram which is smine27. On this platform, TabiEats’s audience exceeds 24K followers. As for Twitter, Shinichi joined this platform and created their channel in March 2009. The channel is Shinichi Mine and has more than 8K followers. The Facebook account is TabiEats, on this platform the audience is quite big, it exceeds 178K followers. 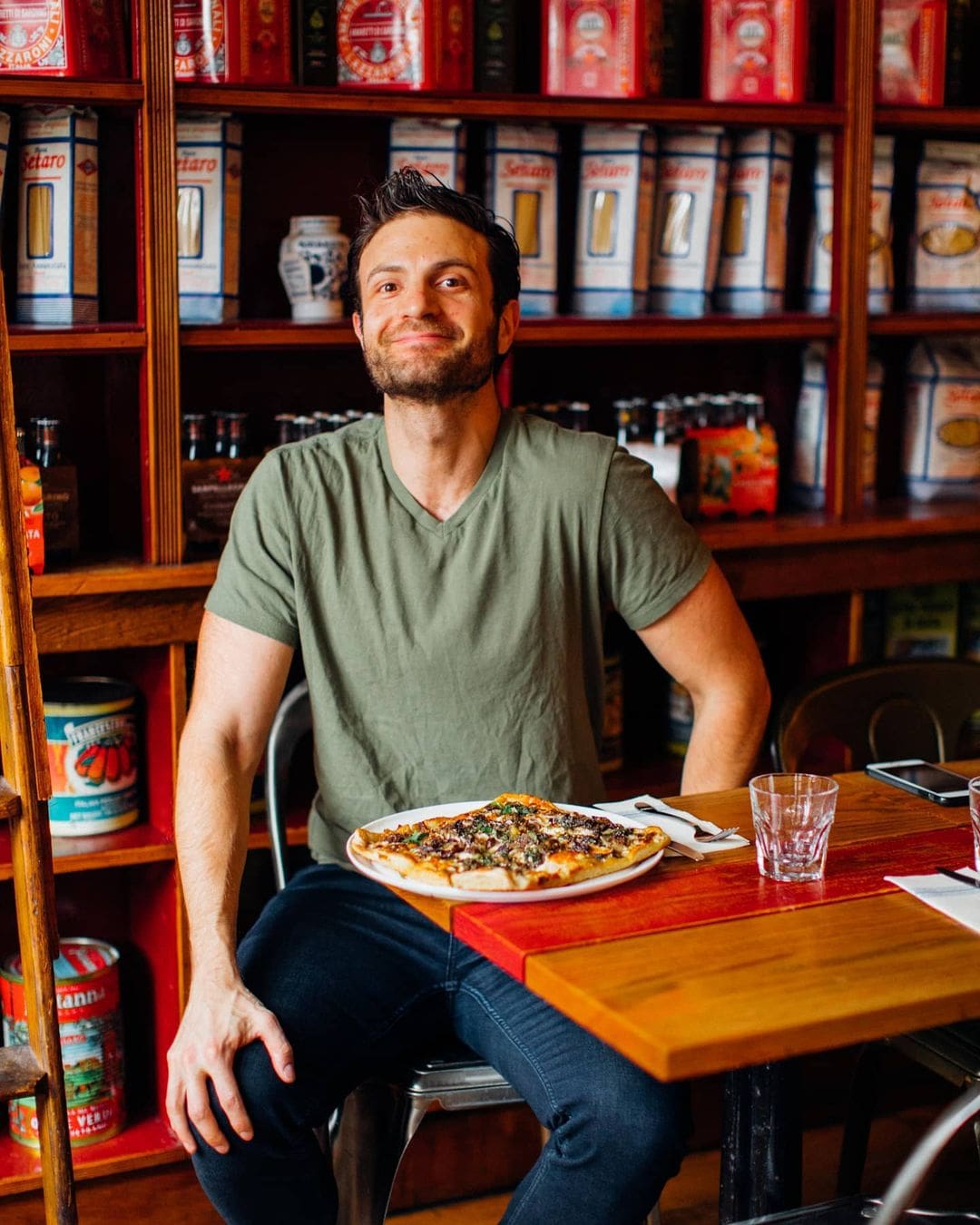 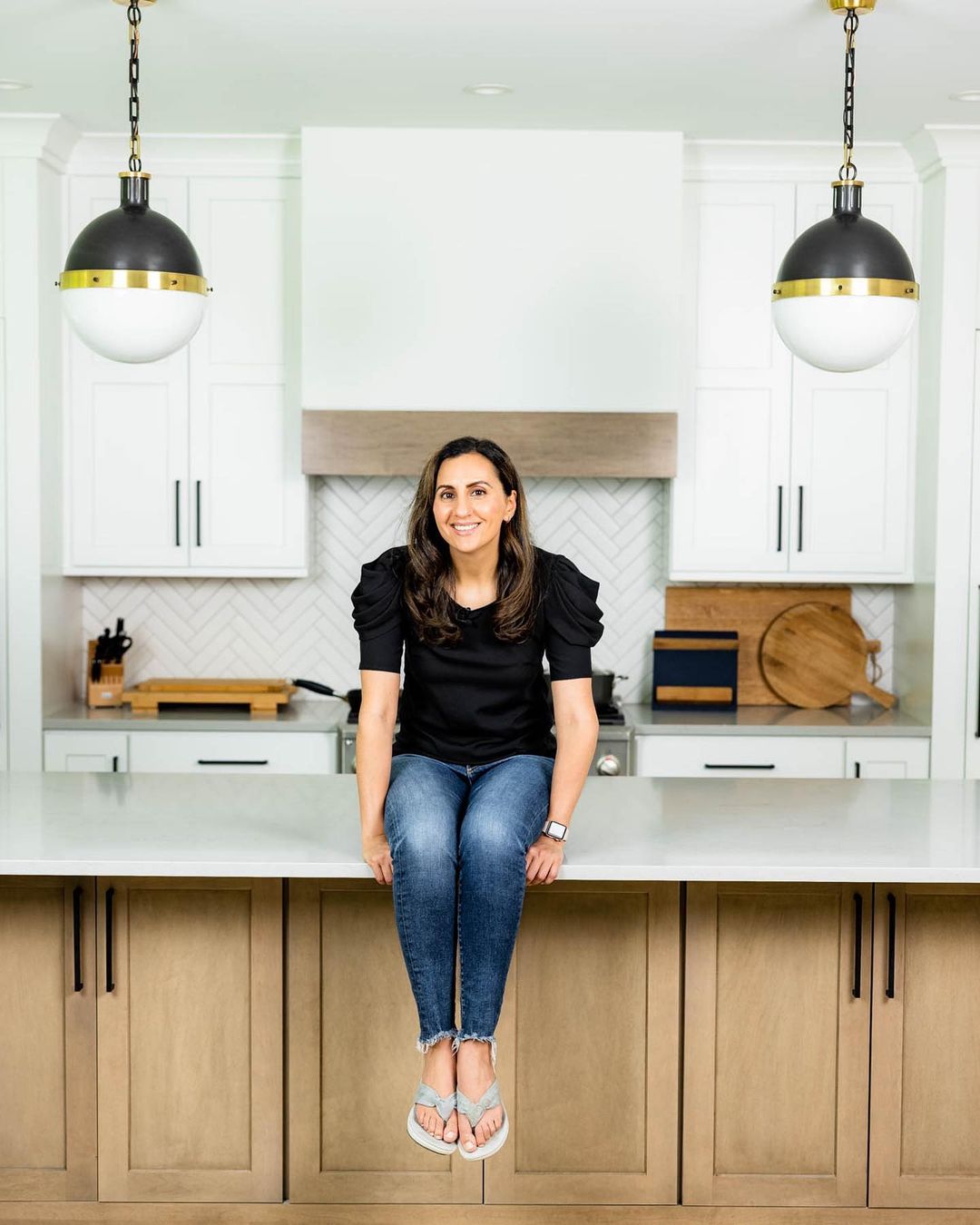