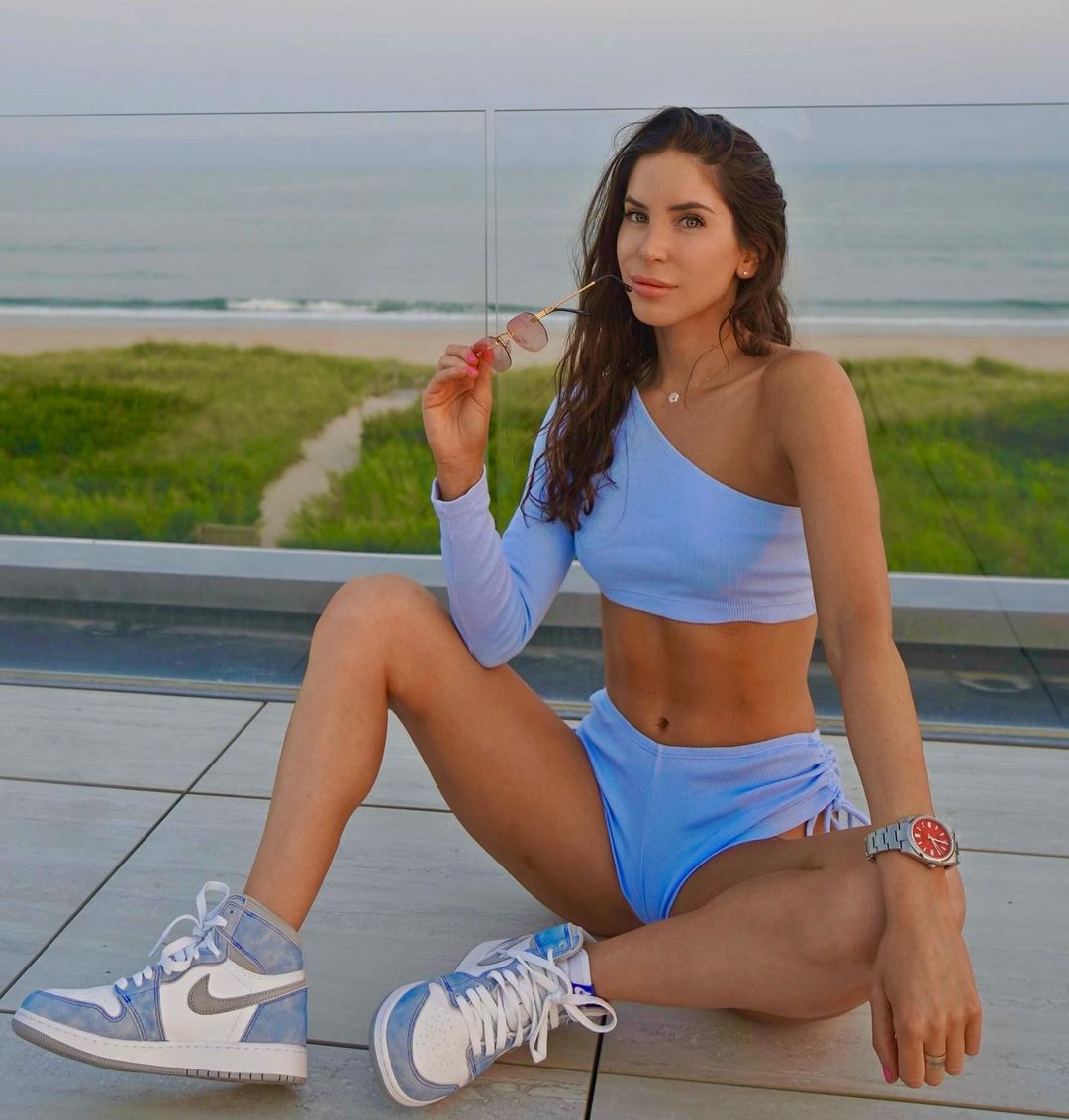 Have you ever looked up to people exercising and taking care of their physical shape? There is no doubt that it is a tough and time-consuming activity to go to the gym regularly. Many people try, but a lot of them give up after a short while when they realize how much effort it actually takes. However, some people are able to take inspiration and keep going until they achieve their goals. One of them is Jen Selter.

Jen Selter is an American fitness model who has captured the attention of millions of people through social media. She credits the success to her well-formed buttocks, which she proudly presents in many of her pictures. Jen Selter became famous in 2012 when she started sharing photos of her butt on Instagram. Since then, Jen has gained more than 12 million followers. Nowadays, the influencer is known internationally.

In 2012 Jen Selter was working at the reception of a fitness studio. She used to admire those people coming to the gym routinely regardless of the weather and other conditions. Seeing those people work hard on their goals and noticing the changes in their bodies over time, Jen was soon inspired to start her own fitness journey. After around one year, Jen Selter started noticing major changes in her body, which she documented and shared on her Instagram. In a short time, the number of her followers started rising, and she became more and more famous.

Everyone was fascinated by her body transformation. Over time Jen got offered more and more sponsorship opportunities and worked together with brands such as Nike.

Seeing the rising number of her following, Jen Selter made the decision to quit her job and focus on her influencer career. But it wasn’t as easy as some might assume. Jen was facing a lot of criticism from people claiming that she had undergone plastic surgery to achieve her body shape or other types of hate comments.

Even though Jen Selter is known on social media as a fitness expert, she doesn’t have any education or training in that field. Instead, the influencer prefers to do things her own way and doesn’t aspire to present herself as an expert. Instead, she favors using her example as a motivation for others. Jen’s mother has also followed her example, and with some guidance of her daughter, she as well has achieved an impressive body transformation.

Behind Jen’s success is not only exercising but following a special diet is another way of staying in shape. Reducing sugar and stress helps to keep her figure and health steady. She eats plenty of vegetables and fruits; however, Jen Selter also loves a good cheat meal which for her is usually ice cream. Another treat the fitness guru has throughout the week is dark chocolate which, according to Jen, is a healthy alternative for satisfying her craving for sweets.

Jen Selter has become an inspiration for many people who seek to improve their body shape and achieve their fitness goals.